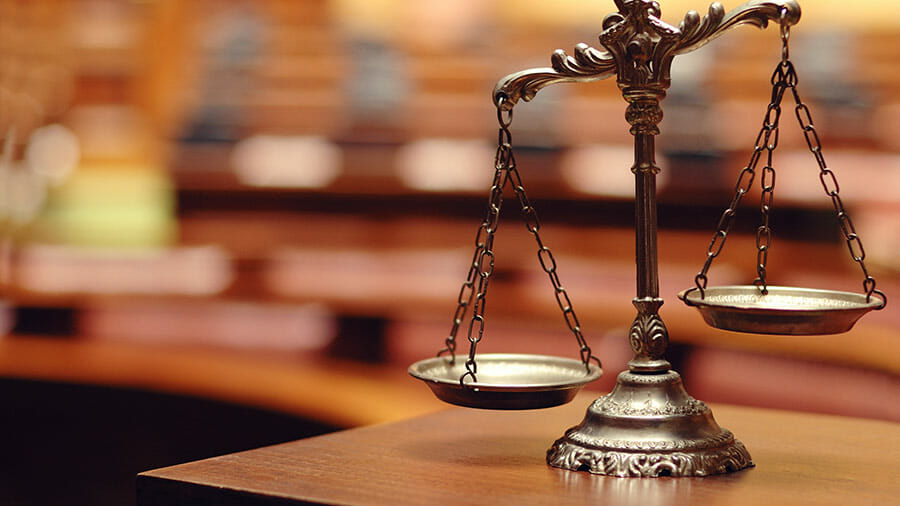 Defending against a Claim

The following sets out a typical process in a business dispute where someone makes a claim against you.

1 – Demand Letter
You receive a formal demand letter from someone who claims they are entitled to recover damages from you. The demand letter would describe what they claim you owe them and what may happen to you if you don’t take any action. You should immediately contact an experienced law firm like Jun Avila to review the matter with you and discuss options.

2 – Responding to Demand Letter
Together with your attorney, you will determine the best course of action, which would typically involve a response to the demand letter summarizing your position and a basis for compromise. It is critical to initiate discussions for a compromise at this stage because it may not only help you avoid a costly lawsuit altogether but also put you in a better position if a lawsuit takes place.

3 – Filing of a Complaint
If you fail to reach a compromise, the demanding party may proceed to file a legal document called complaint, which initiates a lawsuit against you. You would receive a copy of the complaint.

4 – Answer
You are compelled to respond to the complaint by typically filing a document called an answer within a set period. Failure to timely respond put you at risk of defaulting (losing) in the lawsuit. The answer would either deny or admit the various factual allegations and set out any legal defenses and counterclaims you may have. If the circumstances are appropriate, your attorneys at June Avila may be able to have the lawsuit dismissed at this stage for some legal deficiency in the complaint.

5 – Discovery
You will have the opportunity to obtain evidence that can be used to support your position through a legal process called discovery. Discovery may involve, among other things, requesting and examining any relevant documents and deposing (interviewing) witnesses.

6 – Summary Judgment
After discovery, there would be another opportunity to end the dispute before the full trial called summary judgment, using the evidence obtained during the discovery process. Summary judgments involve highly technical legal documents that need to be prepared by experienced attorneys, like the attorneys available at Jun Avila.

7 – Trial
If the dispute could not be resolved up to this point, then you will need to engage your opponent in a trial. At a civil trial, the party that makes a claim typically has to establish its case by the “preponderance of the evidence” (i.e. it is more likely than not that the claim is true and meritorious, based on available evidence). If the defendant can either prevent the plaintiff from establishing the claim or establish a successful defense against the claim, the lawsuit may be dismissed.

The trusted advisors at Jun Avila can assist you at any stage of a dispute. However, to maximize your chances of success, you should contact us as early in the process as possible. 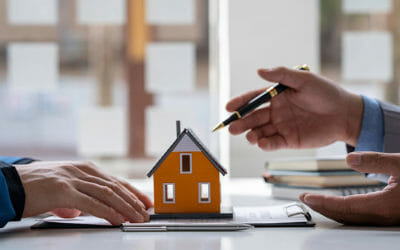 Below is an overview of the general steps involved in an acquisition from the perspective of the buyer.  1 – M&A StrategyThe first... 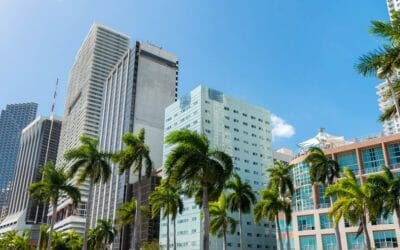 Congratulations! You decided to start your own business in the U.S. You may be a fresh graduate with a brilliant idea that will change the...